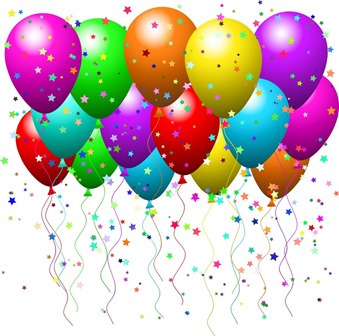 When normal life was suddenly suspended in March of 2020, my choral singing group was in the process of preparing for two concerts. We were scheduled to sing the “Ode to Joy” as part of a performance of Beethoven’s 9th Symphony at the end of March. We were also beginning to rehearse music for a concert in May that was billed as a “Gala Farewell” for our artistic director, who was retiring at the end of the 2019-2020 season.

Neither of those concerts ever happened, which left the question of how to recognize and celebrate the departing artistic director’s contributions. On the day and time of the cancelled “Gala Farewell,” the officers of the chorale organized a car parade past the director’s house, a surprise for him that was covered by a photographer from the local newspaper. That event was fun, but we all saw it as more a consolation prize than a real celebration.

Finally, this past weekend, with almost all members of the chorale fully vaccinated, the long-delayed farewell party took place. It was a potluck gathering with hors d’oeuvres and desserts outside under a tent in the back yard of two longtime members, with about forty people attending. Speeches were made, gifts were presented, and people joyfully greeted and socialized with others whom they hadn’t seen for more than a year.

This was, by far, the largest gathering I have attended since before the pandemic began. It was wonderful to feel part of this group again and to sit and visit with friends I have been out of touch with for more than a year. Exercising my very rusty social skills was also exhausting; by the time I got home in the early evening, I felt as though I had run a marathon.

But all that unaccustomed social stimulation also left me feeling wired – so much so that, even hours later, I could not get to sleep. After hours of tossing and turning, I finally got up and made myself comfortable in front of the television with a pillow, blanket, and hot drink. By 4 a.m., the BBC’s soothing coverage of the Hampton Court Palace Garden Festival had had the desired soporific effect, and I went back to bed.

Despite the Delta variant, I expect to continue leading a more active social life than I did during the pandemic. Vaccination rates are high in Maine as in all of New England; and, although cases of Covid-19 are rising here as elsewhere in the country, no one is expecting the kind of high case numbers that we saw in the winter and spring. So, I will continue to pursue opportunities to be sociable, and I will presumably get better at taking such efforts in stride.

The Way Life Should Be »
« Light and Dark